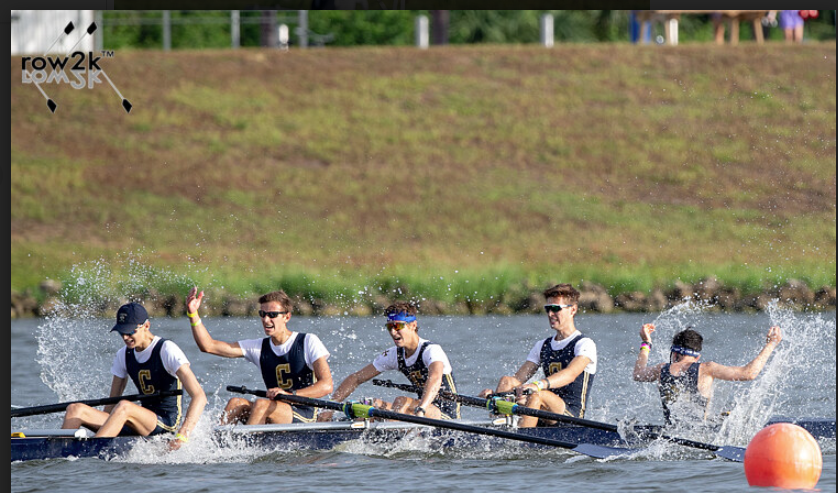 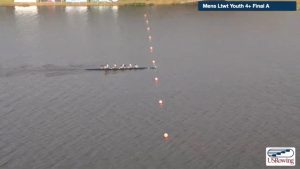 The US Rowing Youth National Championships is the premier junior rowing championship of the season. Many of the participants and top finishers in this regatta are Junior National Team athletes who have won World Championship medals in 2018, and are poised to do the same in 2019.

This Lightweight 4+ from Canisius High School has demonstrated that they are among the best junior rowers in the world. 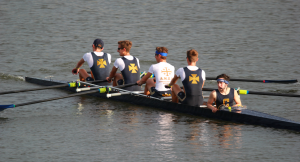 More information about the US Rowing Youth Nationals is available at http://www.usrowing.org/event/2019-youth-national-championships  The Buffalo News featured the teams’ championship win in a recent article you can read here.

The rowers dominate season will go down as one of the most-successful in recent Canisius Rowing history. Congratulations to Zachary Porter, Charles Korn, Zachary Mecca, Nathaniel Sass, and coxswain John Weckerle, and to Coach Tom Flaherty, Jim Neil and RJ Rubino. 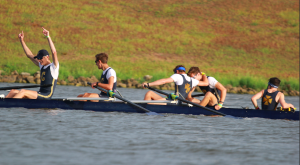